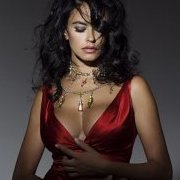 By The Sculptor
April 5, 2012 in Pattaya News Forum