Travel to LOS with an STD? 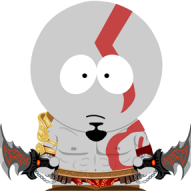