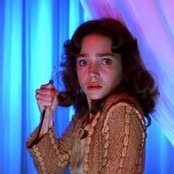 By vimto66
February 6, 2012 in Hotels & Accommodations in Pattaya